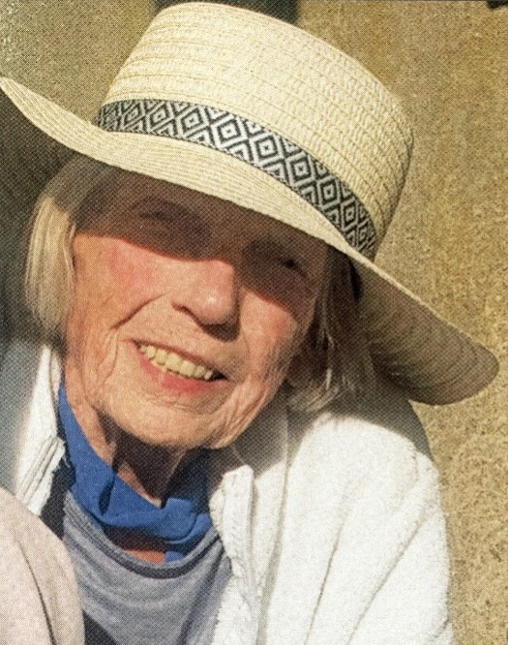 Peggy was trained as an experimental and social psychologist at the University of Utrecht, the Netherlands. She started her career as a researcher at the Department of Phoniatrics/ENT at the Academic Hospital Utrecht (later University Medical Centre Utrecht) in 1968 with a research project on the effectiveness and efficacy of stuttering therapy. This was the start of more than 30 years of experimental and clinical activities in communication disorders and, more specifically, the domain of stuttering. Her stuttering research was unique in several ways.

Peggy was a pioneer in scientific research in the field of stuttering in the Netherlands. At that time, stuttering did not receive much attention in the academic world. She focused on the stuttering phenomena in speech and behavior and led the groundwork in stuttering treatment research. The continuous flow of high-quality national and international publications concerned various stuttering approaches, such as the etiology of stuttering, the molecular analysis of stuttering behavior, application of behavior therapy principles and methods in stuttering therapy, motoric and emotional components of stuttering, risk factors of stuttering, and incipient and persistence stuttering.

With the implementation of behavioral therapeutic learning principles and methods in stuttering treatment, where motor, cognitive and emotional components were identified and distinguished, Peggy was ahead of what became later known as cognitive-behavioral therapy. In the recent edition of A Handbook on Stuttering (2021), no less than 22 of her publications are cited. The remarkable research project surrounding beginning and persistent stuttering in families with increased genetic risk (Onset and course of stuttering in high-risk children 2000; doctoral dissertation research by Saskia Kloth) is still unique.

In addition, her longstanding cooperation with the late Gene Brutten opened the door to many of her students to the USA by facilitating contacts and publishing in international journals. Also, her students went to study with Gene Brutten at the Southern Illinois University-Carbondale and made significant contributions to the field.

Her various chapters in handbooks such as Handboek voor Stem-, Spraak- en Taalpathologie (Handbook for Voice-, Speech- and Language Pathology) are frequently consulted and cited. Specifically, her book on ‘Behavior Therapy in Stuttering (Gedragstherapie bij stotteren) – first published in 1985 – is a true classic for those who are involved in the treatment of persons who stutter in the Dutch-speaking countries. The ‘Speech Situation Checklist’ (Brutten), an appendix to this book, set the stage for introducing client participation in treatment; an illustration that Peggy was way ahead of her time.

Peggy was involved in various editorial activities of scientific journals: such as the Journal of Fluency Disorders, Gedragstherapie (Journal of Behavior Therapy), and The Journal of Pathology of Voice, Speech, and Language (Tijdschrift Stem-, Spraak- en Taalpathologie) of which she was an honorary member.

A whole generation of research colleagues and clinical professionals will miss Peggy’s inspiring expertise and talents and her ‘charming’ personality.